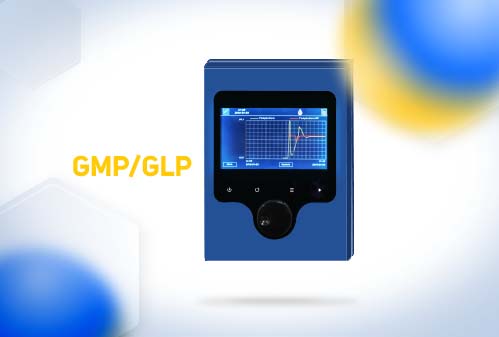 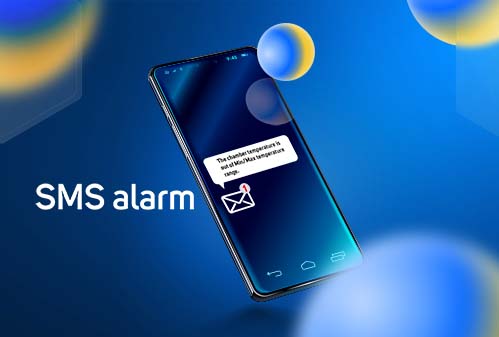 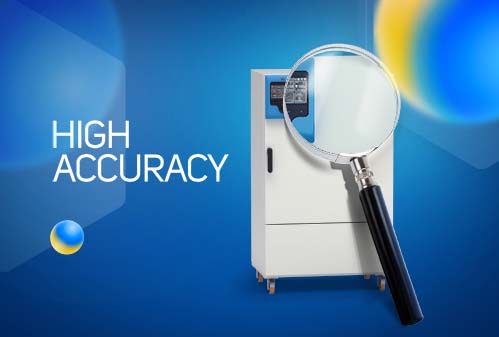 Dear customers Considering that the accuracy and longevity of the device are among the main concerns of you, and we are aware of the sensitivity of the device and its adverse effect due to its wrong operation, therefore the company managers assure you that FG temperature and humidity test chamber ZF model It is in accordance with the most reliable international design and production standards and is considered one of the most accurate chambers in the world. The use of unique technologies has created certain advantages for the device, which we will examine below. 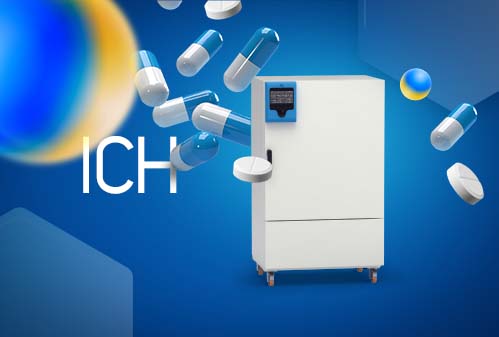 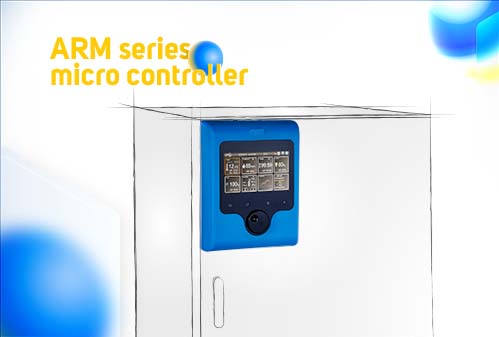 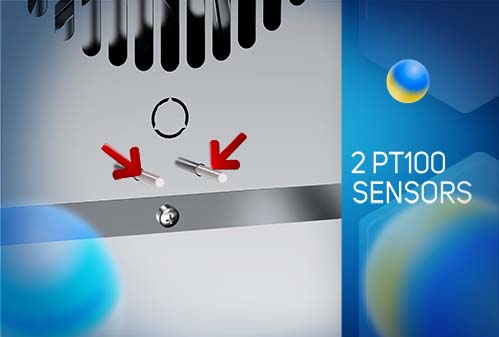 Uniformity @ 27 points of the chamber

The most resistant humidifier without deposits on the sensors

Prevent the chemical reaction and corrosion of water surface sensors. 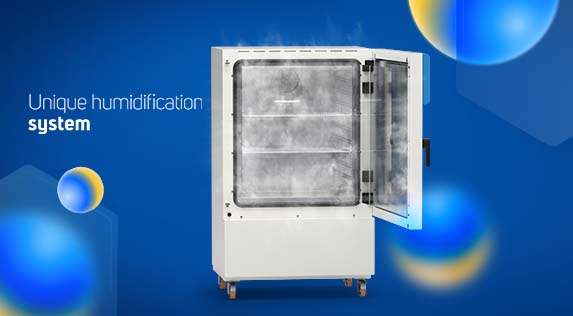 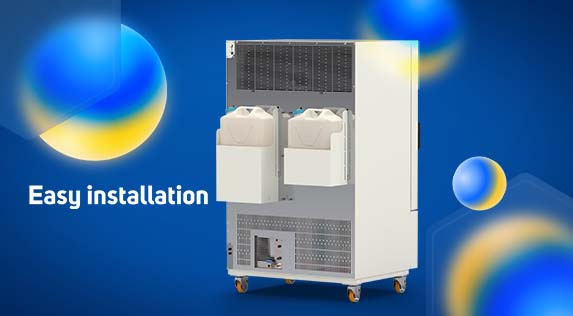 The ability to precise adjust the humidity

Using the latest and most accurate ARM series microcontrollers

Easy humidity calibration by the user in 2 humidity points

Controller with 3 programs of 100 steps 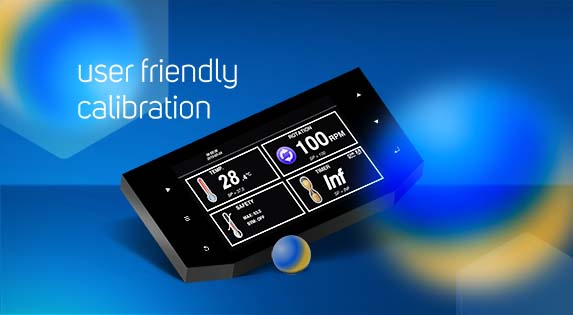 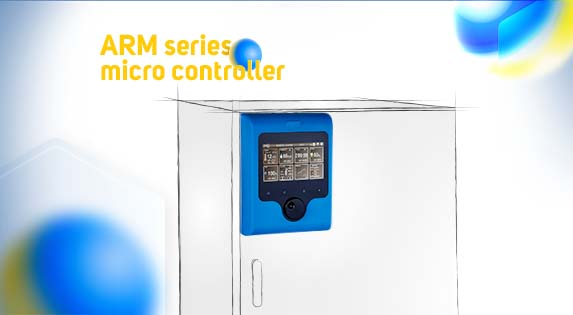 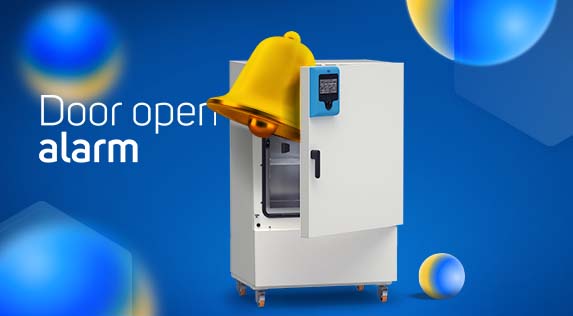 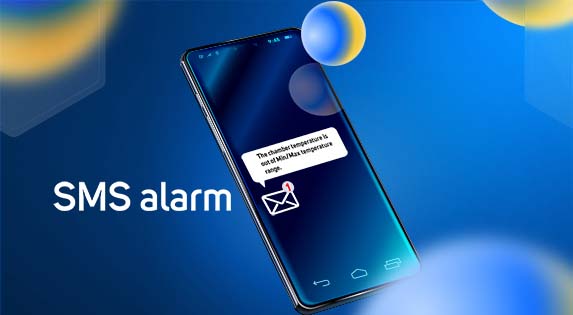 Intelligent alarm of deviation from the set temperature and humidity

Discharge or Decrease of Water alarm

The ability to print graphs in a specific time frame in accordance with GMP and GLP standards, without the need to install intermediate software, the ability to connect the device to a computer, the ability to view values online, 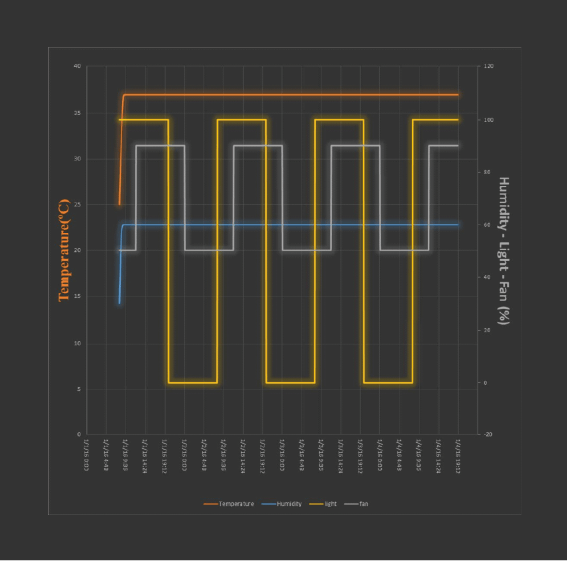 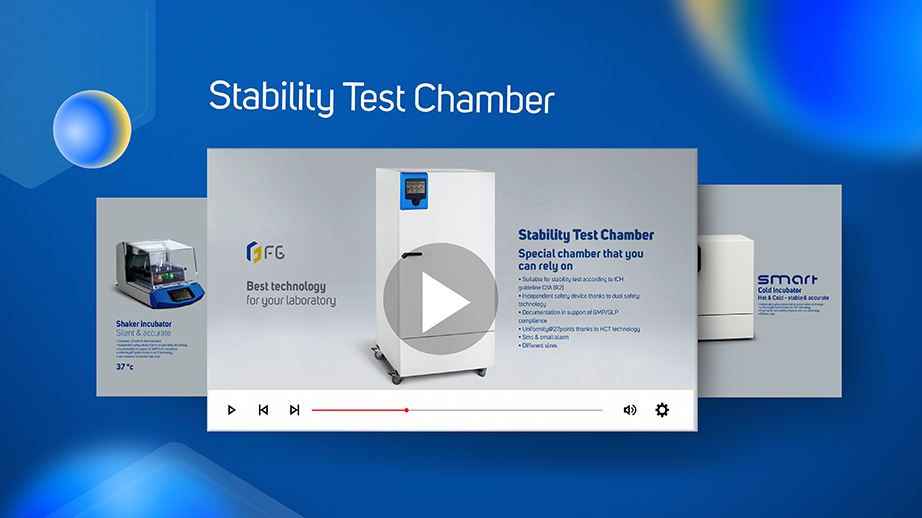 To get to know More details of the product Watch the opposite video. 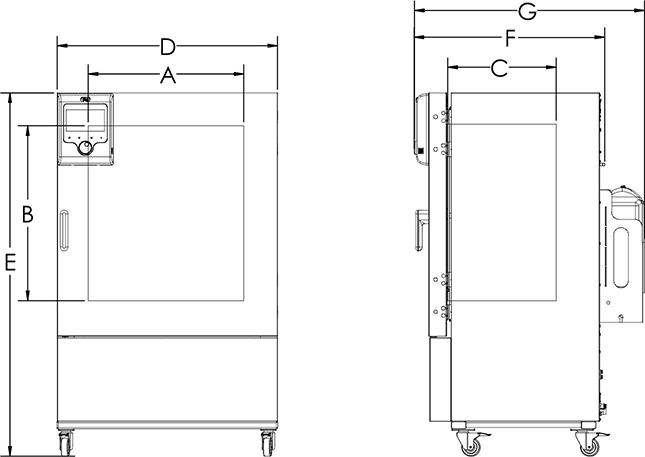 Height of the device with the base (cm)

empty weight of the device (kg)

Weight capacity for each tray (kg)

Ability to bear the weight of the entire floor (kg)

The number of standard trays in the machine - (can be ordered)

Uniformity of temperature with humidity at 25°C (Variation) (±K)

Distance of the device from devices and side walls (cm)

Free space above the device (cm)

The distance of the device from the back wall (cm) 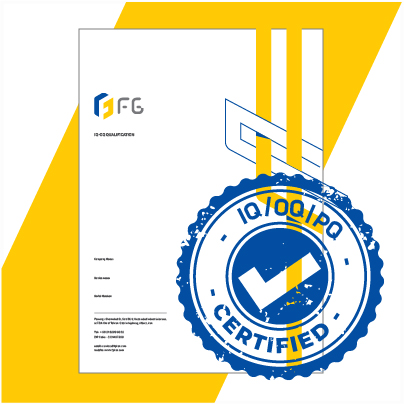 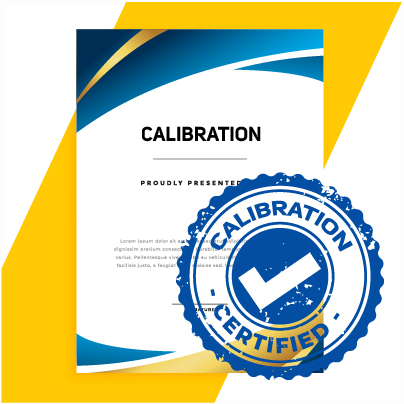 Drug stability test chambers or temperature and humidity chamber (STABILITY TEST CHAMER) is a device that is very important and necessary by creating special environmental conditions for pharmaceutical ICH tests. Drug sustainability tests are an important part in the development of pharmaceutical and medical sciences, which doubles the importance and sensitivity of the chambers. Stability chambers are mainly used for ICH GUIDLINE Q1A tests, which place the drug in temperature conditions of 40 degrees Celsius and 70% humidity, and measure the stability of the drug in 3-month, 6-month, and even 1-year periods.

The designers of this series of chambers have clearly tried to meet the needs of a wide range of users along with compliance with international standards, and for this purpose facilities such as system DUAL SAFETY (safety thermostat)، Unique HCT technology (Uniformity in different parts of the chamber)، ARM series advanced microcontroller، NON-CUT technology (for accuracy and temperature stability in cooling mode)، ANTIPOLAR technology (to prevent damage to water level sensors) In this series of temperature and humidity chambers are placed. Also, compliance with ICH, GMP and GLP standards are among the other advantages of these chambers.

The FG design manager assures you that this series of drug stability test chambers is fully competitive with European samples, which you will find after reviewing this series of chambers.

As mentioned before, stability chambers are part of the important equipment of laboratories and production lines and the quality control department of pharmaceutical factories. But in addition, the chambers are also used in the laboratories of food, health and cosmetic industries.

However, due to the simultaneous supply of temperature and humidity, they are also used in university laboratories and research and industrial centers. The external body of the chamber is made of iron sheet with electrostatic powder paint and the inner chamber is entirely made of stainless steel, in addition to its extraordinary strength, it has given the device a special beauty. By carefully looking at the inner compartment of the device and observing different angles, we notice the use of curved corners inside the device, which makes it easy to clean and safe for the user.

Also, the use of stainless steel makes the inner chamber resistant to humidity. In the other part, the ultra -advanced device controller comes with the latest ARM series microprocessors. The controller of the device has a significant contribution in temperature control and stability of temperature and humidity by using smart algorithms.

In some cases, it has been observed that the deviation of the temperature and humidity inside the chamber from the set values ​​causes damage to the test samples and sometimes a lot of damage, so the device must be equipped with a separate system to prevent the unwanted increase or decrease of temperature and humidity and to notify It is to the user in case of occurrence.
Another important point of the stability test chamber is the ability to calibrate the device. If the calibration is 1 point, the device is calibrated only at the same point, and by calibrating at one temperature, the calibration of other temperatures is out of adjustment.

Another point is that you must have encountered the phenomenon of unwanted increase in chamber temperature and failure of laboratory samples. Today, international standards emphasize the control of the temperature of the chamber by an independent thermostat, so that when necessary, by cutting the voltage of the element, they prevent the increase of the temperature of the chamber and prevent possible damages. The ability to connect to FGLAB software is another advantage of this device.

By connecting to this software, you can view all device information including temperature, humidity and fan speed in the form of graphs and tables. The ability to zoom in a specific time range and print are also other advantages of these chambers.

All FG stability chambers have fans and are produced in 4 models of 120, 240, 400 and 700 liters in terms of volume, which, upon request, can also be made according to customer needs. Also, according to the requirements of pharmaceutical factories and the needs of respected customers, it is possible to provide QUALIFICATION documents including IQ, OQ, PQ.

All FG stability chambers have fans and are produced in 4 models of 120, 240, 400 and 700 liters in terms of volume, which can also be made according to customer needs upon request. Also, according to the requirements of pharmaceutical factories and the needs of respected customers, it is possible to provide QUALIFICATION documents including IQ, OQ, PQ.

We have listed for you what separates our sustainability chamber from other brands:

According to FG standards and the world’s valid standards, the best distance from the walls, floor and ceiling of the stability test chamber is 10% of the length of the same side, for example, if the width of the device is 40 cm, 10% is 4 cm from each side (left and right). ) and if the depth of the machine is 50 cm, 10% of that means 5 cm from the front and back, the distance from the walls of the machine should be considered for loading.

Since many centers do not have facilities such as water or sewage pipes, a feature has been placed in the FG stability chambers so that they can be installed and work properly independently of the deficiencies of the environment. Therefore, the FG stability test chamber is equipped with an inlet water source. And it is an exit and does not need plumbing.

No, by using HCT technology, instead of water vapor entering the chamber, moist air enters the device, which prevents the samples from getting wet.

Yes, it can be done if needed by the consumers and according to the request.

Relative humidity has a direct relationship with heat, so there are always restrictions on devices that control both temperatures and humidity. FG devices are no exception, so it is recommended to chart the humidity temperature in the database of the devices FG is referred to.

If you still haven’t found the answer to your question, ask us.

To see another FG products. Refer to the products page. 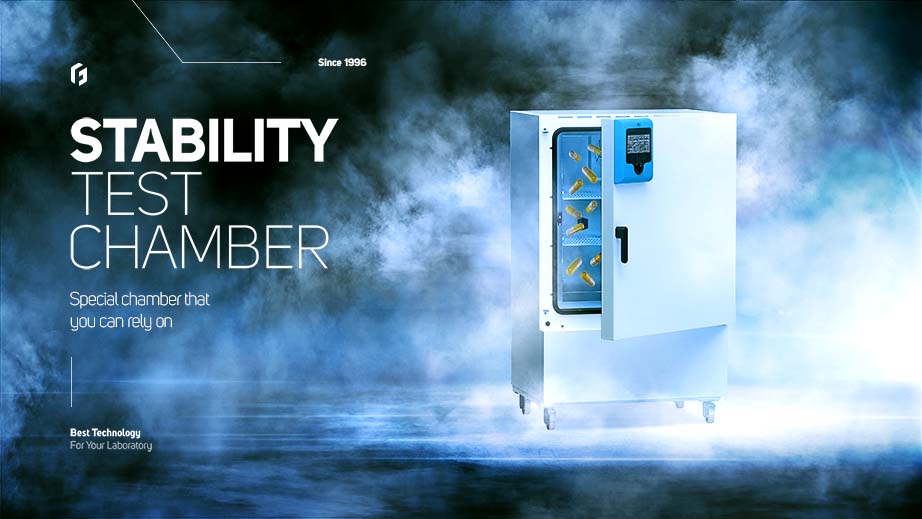 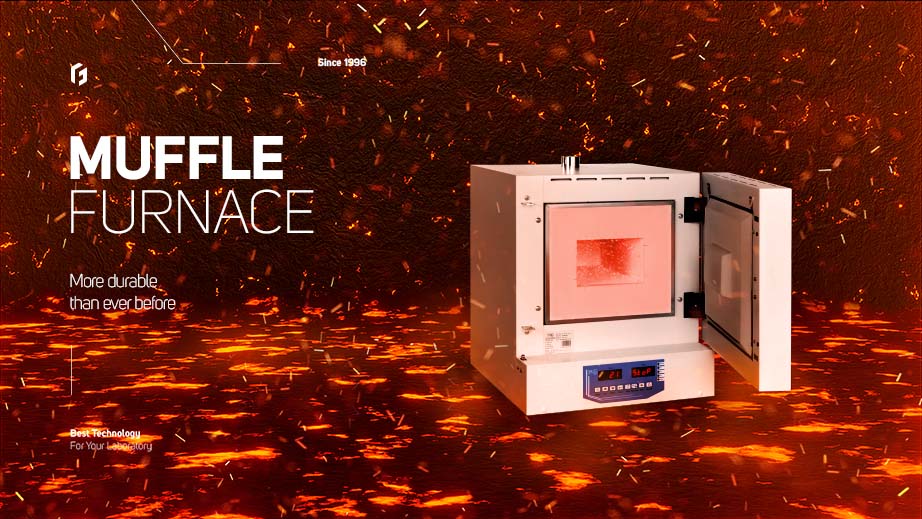 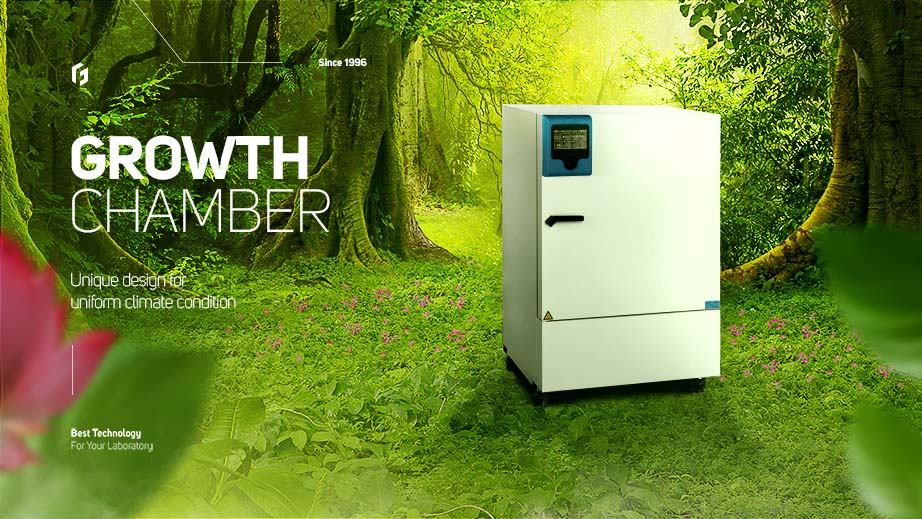 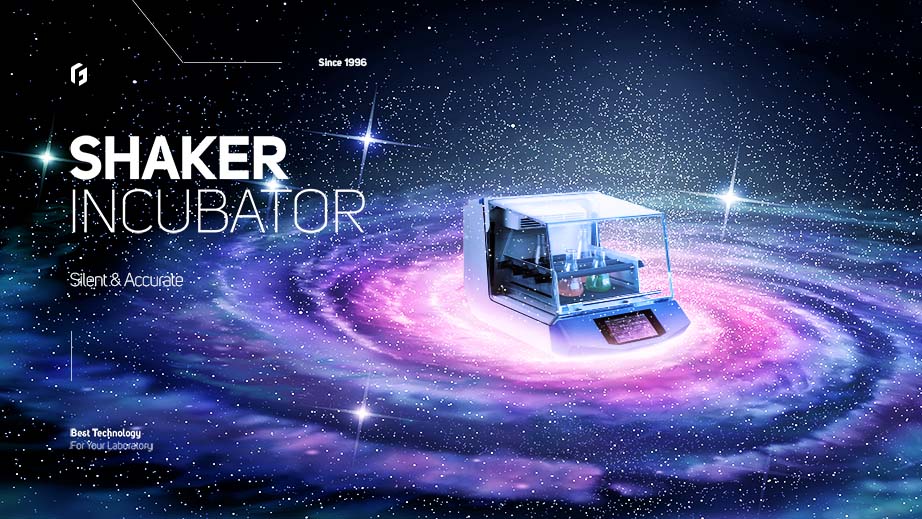 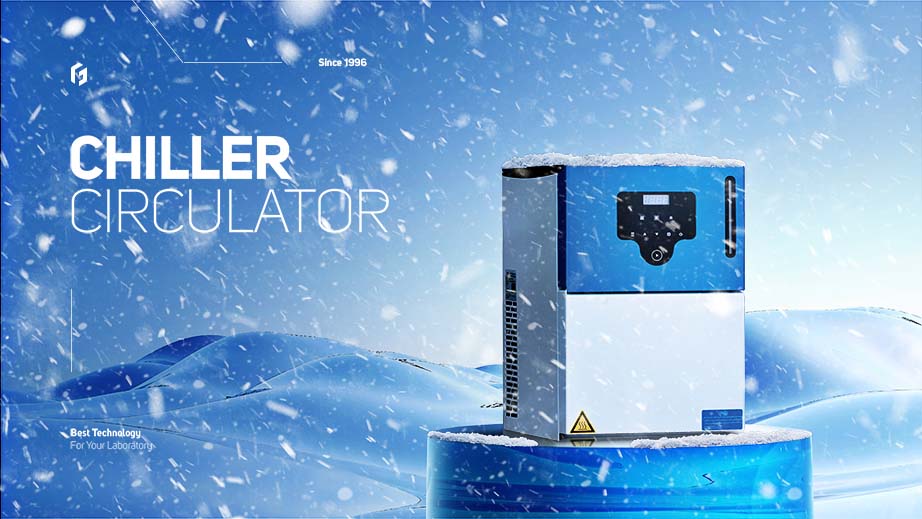 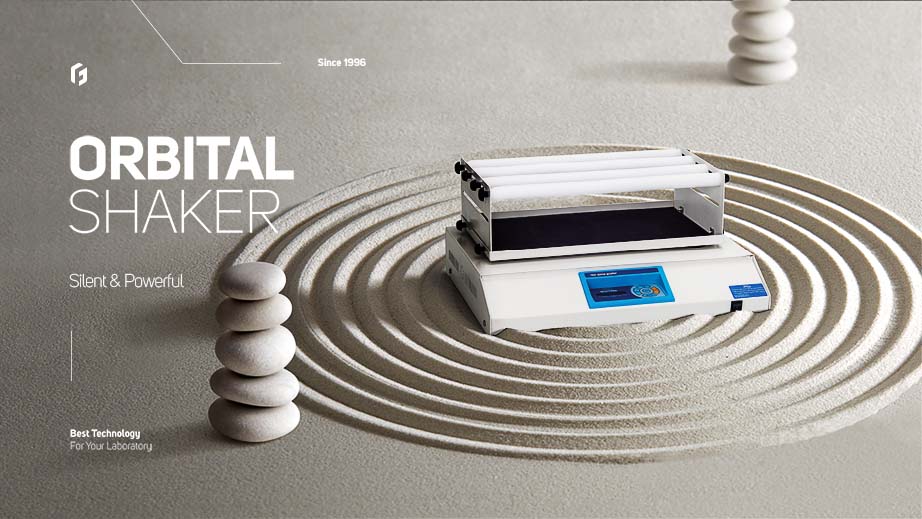